Stop wasting your time (at work)! 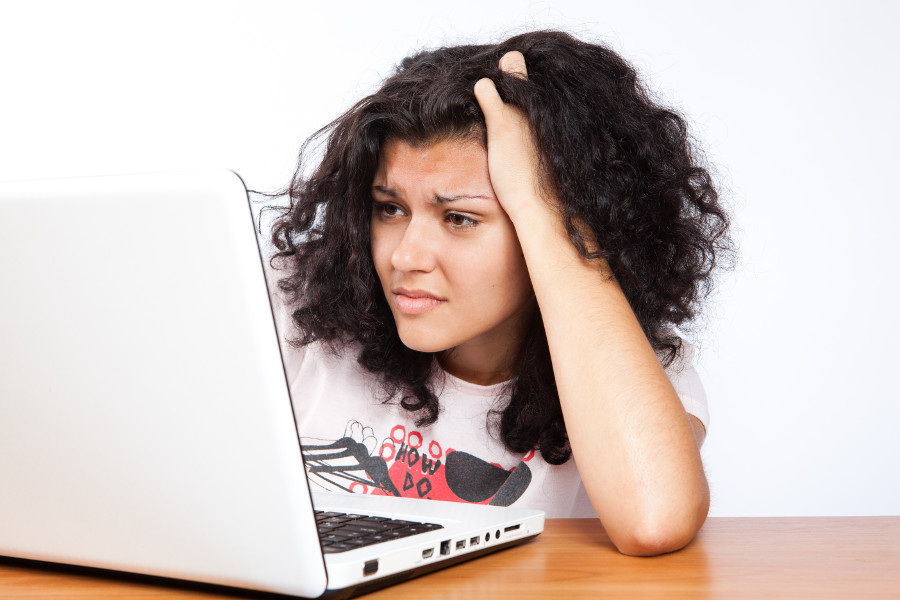 Posted by Anssi Junnonen on November 9, 2015 | Featured | No Comments

Let’s face it—most of us waste a lot of time while at work. You feed the same information into multiple systems and hunt for missing attachments from the depths of your inbox. The total time wasted in unproductive tasks can take up to one-fifth of your work hours. If you add in the time spent dealing with problems and errors related to computers and software, the total amount of lost time can be even higher.

Finnish journalist Terhi Hautamäki wrote an interesting article (Sorry, only in Finnish) on the website Helsingin Sanomat about wasting time at work. The article gathered some interesting comments regarding the role of data systems and software used by organizations.

The comments slam the software on incompleteness, insufficient automation, and poor interface and design. In addition, some of the comments point out that the organizations deserve some of the blame themselves (For example, for not using gathered data efficiently).

Using data systems only to serve the administration’s goals is a problem. In Hautamäki’s article, for example, a commenter who posted under the pseudonym “AfrikastaAlunperin” (which means, “Originally from Africa”) states that the acquisition and deployment of new data systems should be planned to serve organizations’ core functions. The same user also points out that deploying new systems and digitizing work should create actionable benefits.

Another user posting in response to Hautamäki’s article criticizes management for not taking advantage of the data collected by enterprise resource planning (ERP) systems. Another commenter compares using an ERP to system resource planning (i.e. not very helpful).

These problems do not occur only in the private sector; the public sector is also struggling with many of the same issues. A commenter who goes by the pseudonym “Mad Programmer” comments that many Finnish public research institutes and universities are collecting data mainly to benefit ministries, not themselves.

A good software or SaaS product is never finished. It should constantly be developed and updated based on user feedback and customer development.

Despite the fact that most software products are updated more than once a year, not all developers fully realize the power of feedback and user experience or incorporate them into their updates. While you should not offer flawed products to paying customers, a good software or SaaS product is never finished. It should constantly be developed and updated based on user feedback and customer development.

Would you like to hear more about our communication & task management solutions?

Please leave your contact details and we'll be in touch.

The competition surrounding B2C software and web services is tough, and users don’t stay in badly designed services (except for Craigslist). Or would you rather use Myspace from 2005 rather than the current Facebook? (Although the Myspace from 2005 had a better user interface and user experience than some of the business software still sold today).

Imagine, if you had to send an e-mail to comment on your friends’ holiday photos, or if you had to call down under to your Australian hipster friend to tell her that you liked the brunch she had today.

The most common elements present in social media services are, simply put, content, user profiles, and search tools. The social aspect of social media comes from the two-way communication that makes it possible for users to comment on, like, and share content within the social media network. Imagine if you had to send an e-mail to comment on your friends’ holiday photos, or if you had to call down under to your Australian hipster friend to tell her that you liked the brunch she had today.

Unfortunately, this is the kind of situation that occurs in organizations that use systems that don’t support any kind of communication or commenting. How much time could you save if you could just communicate within the system, instead of sending e-mails or making phone calls? One of the readers commented in HS that most of his organization’s IT problems are caused by a lack of user training. What if the primary tool you use in your work was as simple to use as are Twitter or Instagram?

Many currently used intranet systems and their outdated UIs make them very awkward to use. Say, for example, that you are looking for current company travel policies. If the information is located in a Word document, the search tool will not be able to read it.

If your organization is combining inflexible software and data systems with poorly planned usage, the value these tools generate could be less than the time wasted using these systems.

If your organization’s information and knowledge are spread throughout many different systems, usually it is not possible to simultaneously search all of those systems. Hunting for the right information and files should not take time away from your productive work. By choosing the right software and data systems and combining them with rigorous planning, you can boost your organization’s operations and reduce overlapping work.

Try out eeedo. We’ve created a simple way to upgrade your intranet to the 21st century.

Would you like to hear more about our communication & task management solutions?

Please leave your contact details and we'll be in touch.